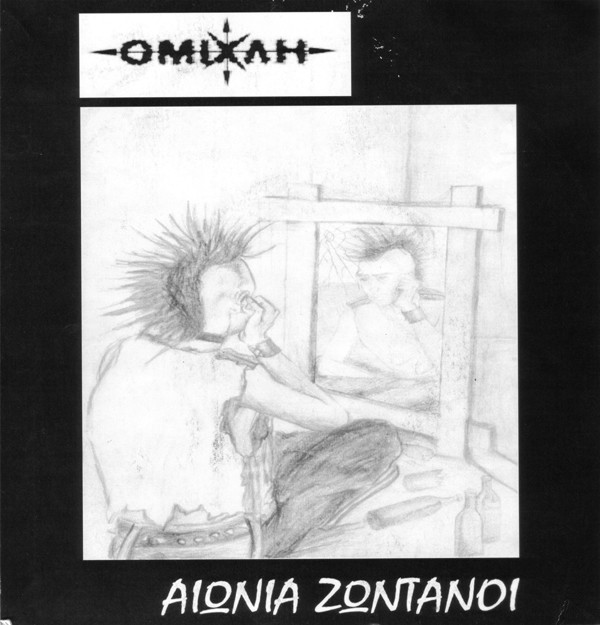 Recorded from January through June of 2004.

500 copies made. Contains xeroxed lyrics sheet in both greek and english plus xeroxed insert with graphic art.

It was also released in plain cover with the band's name written with red letters.