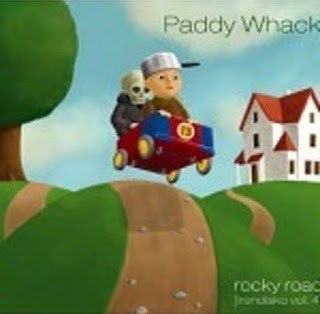 Paddy Whack is a German band from Munich that was established in 1987. They have released 4 CDs and 3 cassettes.

Paddy Whack released their last CD in 2006: “Rocky Road – Irendisko vol. 4”, a collection of Irish standards and The Pogues songs.

Nine songs from “Rocky Road – Irendisko vol. 4” can be downloaded from the “Media” page at their website. The songs have to be downloaded one by one (right click and download link as).