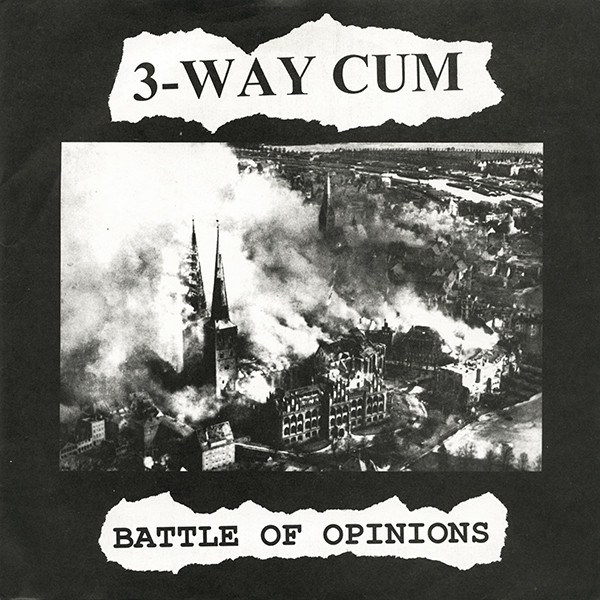 Tracks A1 to A4 were recorded and mixed on three hot days in May 1993.

All in Studio Miklaton, Öland.

Folded paper sleeve with lyrics and band pictures printed inside.

Verse II on track B2 "Poisoned By Your Greed" stolen from a Greenpeace song.

- Germany by Common Cause.