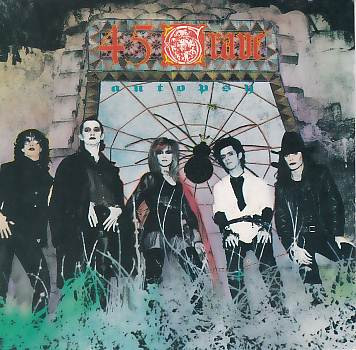 The CD is made in Japan.