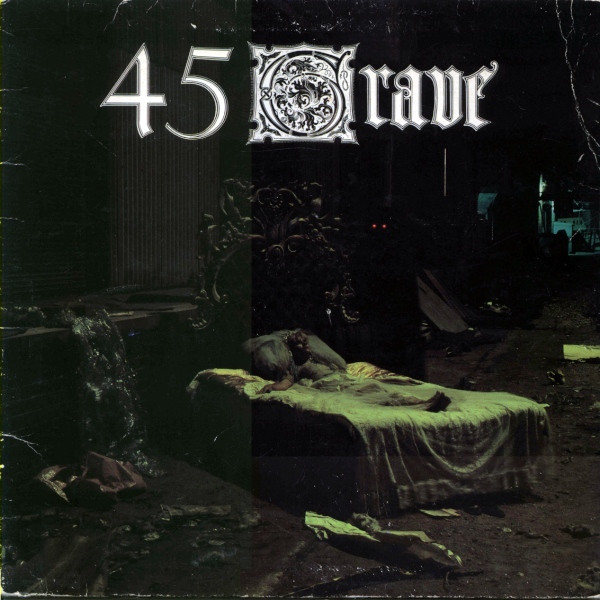 This is the original gatefold sleeve release - later reissues have a single sleeve.
Some with "45 Grave Memorial Society" card insert