Music Album: Blasts From The Past E.P. 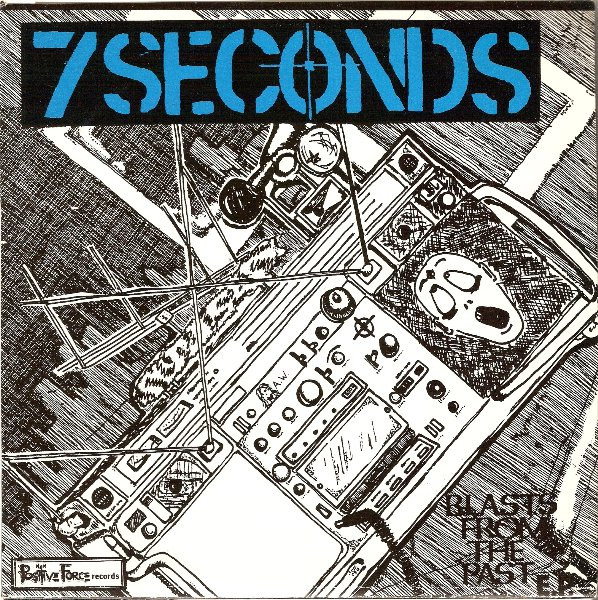