Album: The Music, The Message 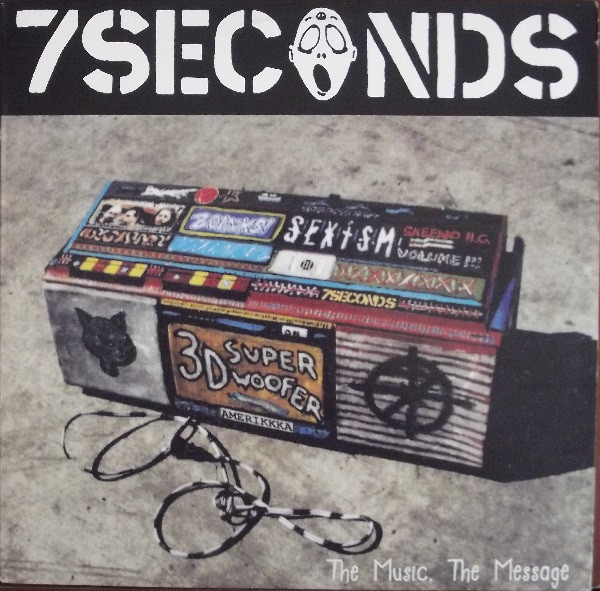 Also available from Immortal/Epic on CD and Cassette (67299)

DEMOSTRATION NOT FOR SALE