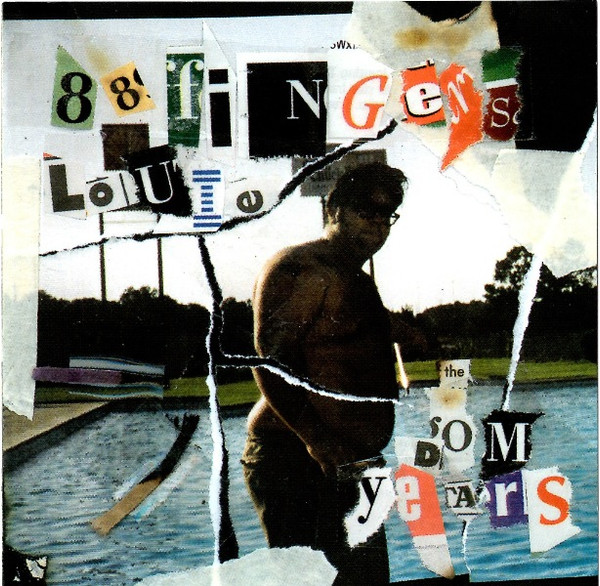 This CD is a compilation of all 3 of the 88 Fingers Louie 7"s previously released on Fat Wreck Chords: