Album: The Teacher Gets It 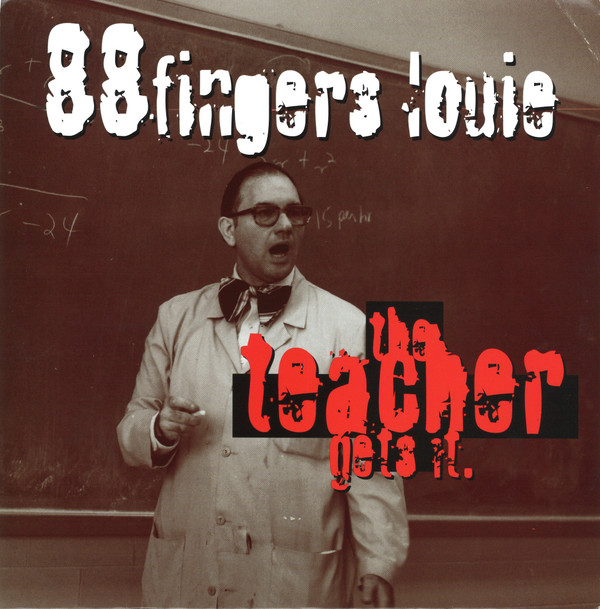 Track B2 originally performed by the Bhopal Stiffs.

Whorehouse Of Representatives – Your Alcohol Taxes At Work (1997) Vinyl 7″