Album: The Biggest Prize In Sport 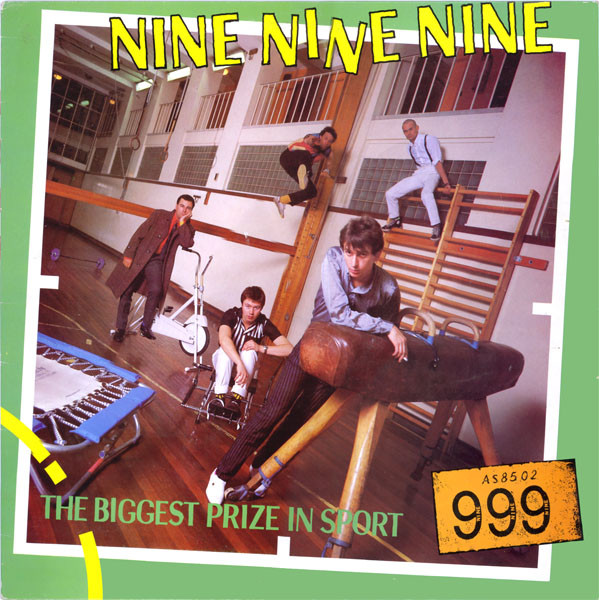