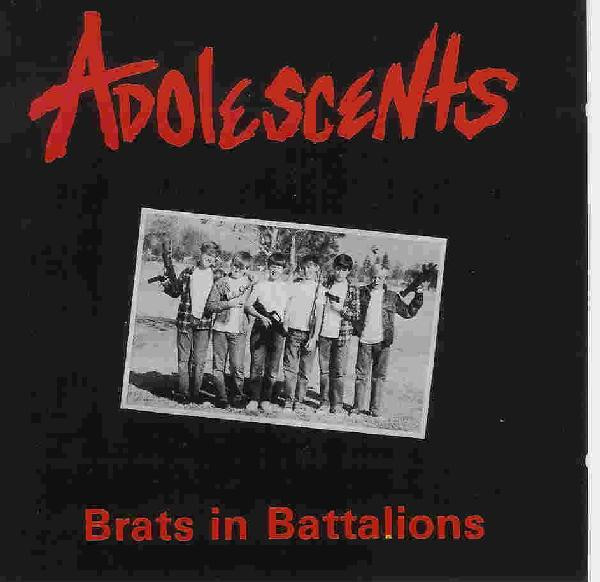 Licensed From S.O.S. Records (# 1001, This Label Went Bankrupt Soon After The Release Of This LP)