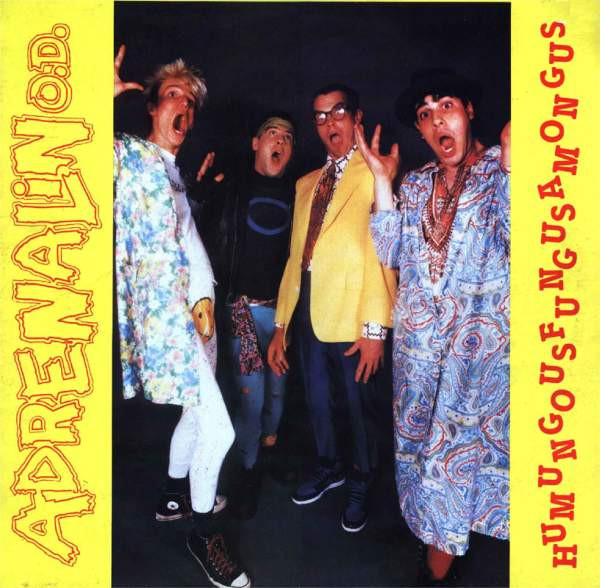 All songs published by Buy Our Music BMI.

Recorded at The House Of Music West Orange NJ

Issued under licence from Buy Our Records

Tracklisting as it appears on the labels

Includes a printed cardboard innersleeve with lyrics and photos.


The Offspring – Ixnay On The Hombre CD Album