Album: Answer That And Stay Fashionable 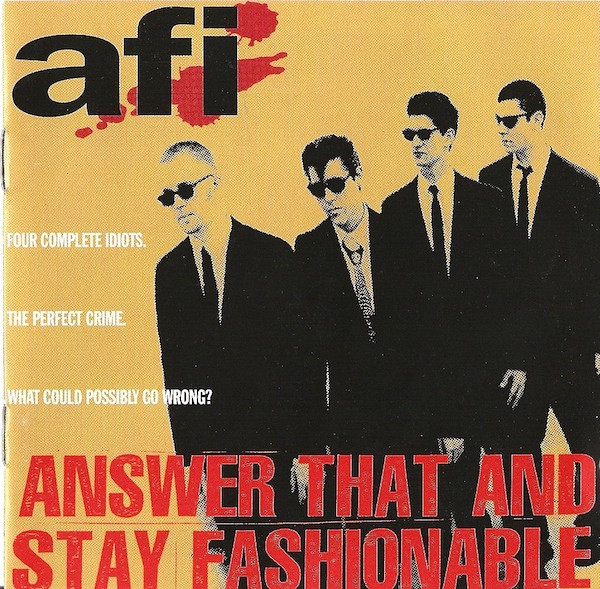