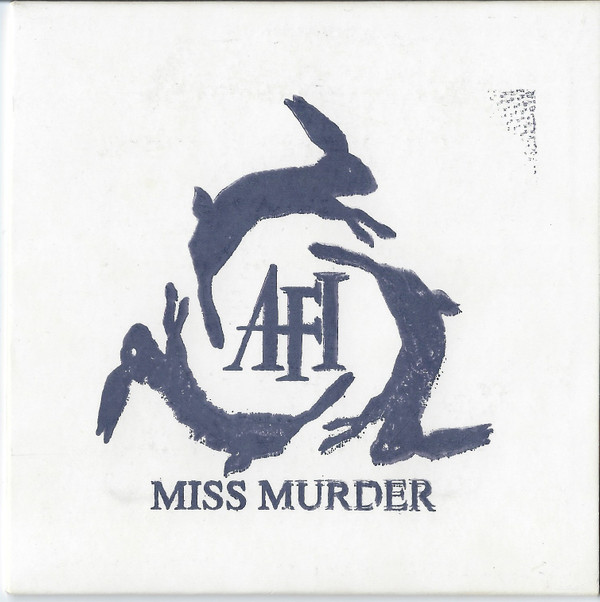 Released in a cardboard sleeve with a sticker on one side and a stamp on the other.