Album: Very Proud Of Ya 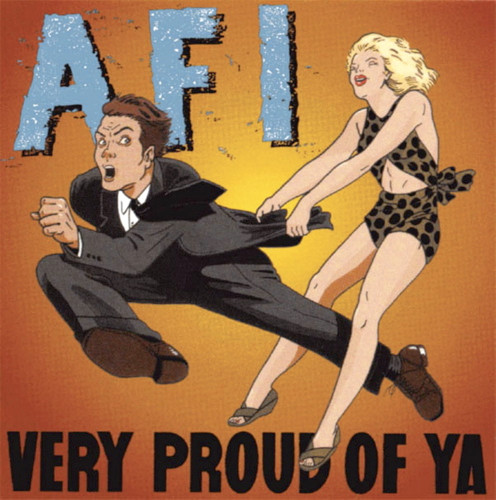