Band: Against All Authority

Album: Above The Law 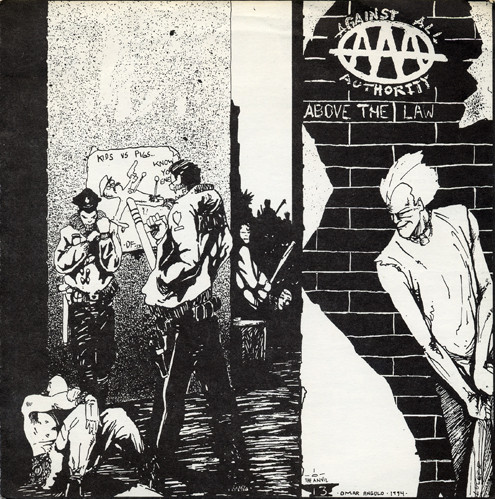 Politically charged ska-punk band originally from Miami, Florida. The band formed in 1992 and had been touring & releasing material up until their disbandment in 2007.