Album: As The Eternal Cowboy 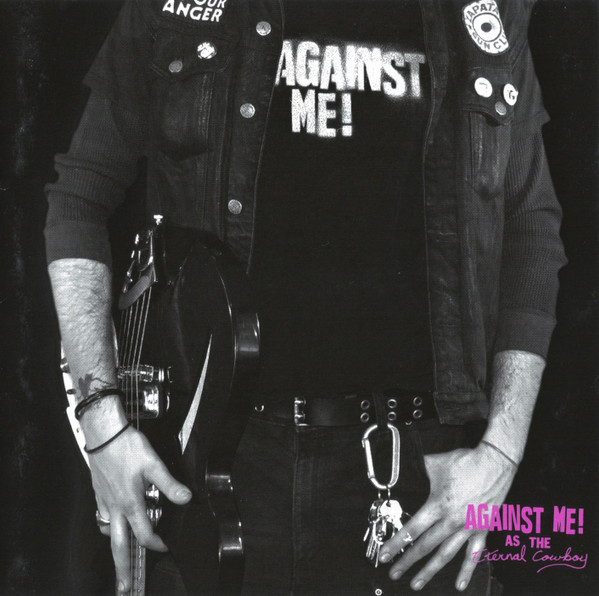