Album: Cavalier Eternal / You Look Like I Need A Drink 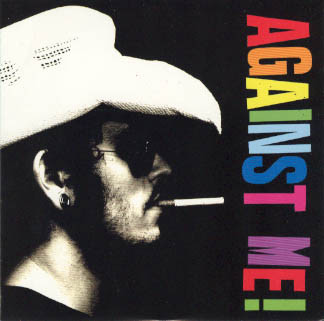 This record contains two alternative versions of tracks released on the "As The Eternal Cowboy" LP.

Full info on the different pressings of this record are available via the No Idea Records website.