Album: Crime As Forgiven By 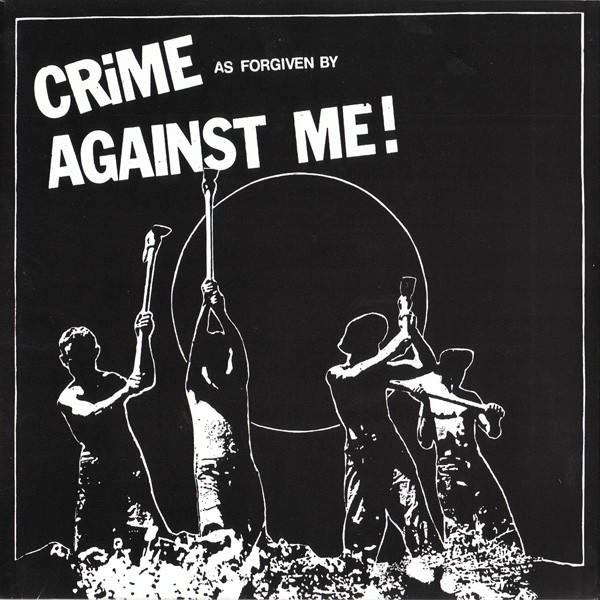 5400 copies pressed on black vinyl. The first 75 or so copies released had a die-cut cover.