Album: From Her Lips To God's Ears 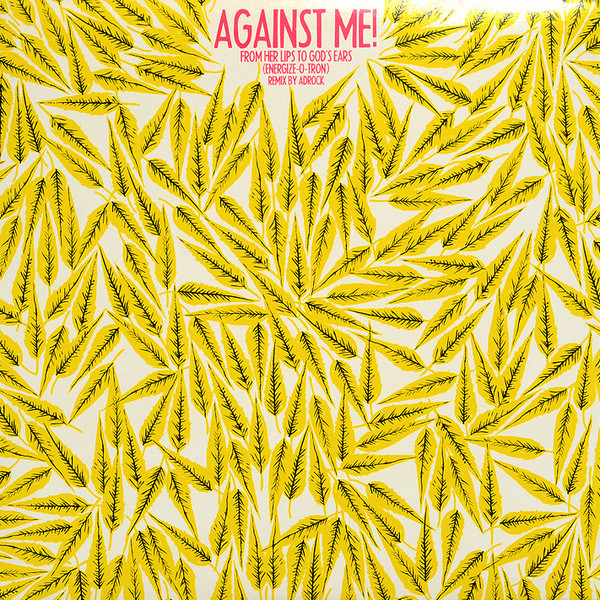 Mastered at West West Side.