Album: 病的内臓切断 / Who Profits? Who Dies? 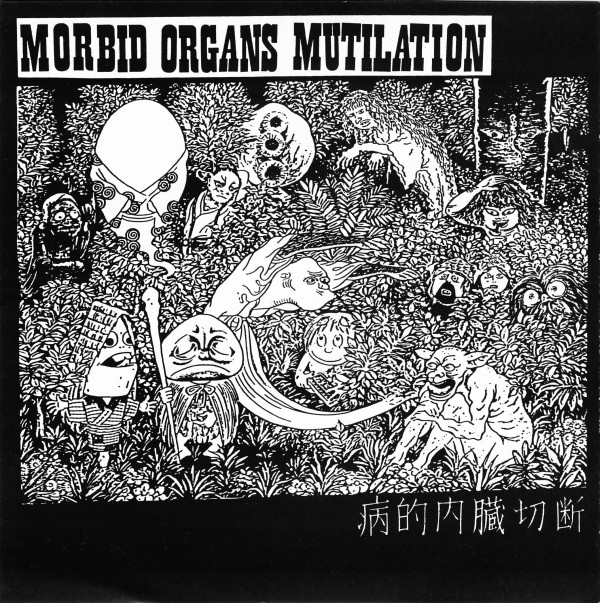 Grindcore/deathgrind band from Belgium. They call their music mincecore. Active since 1985.

This is a re-release of the sold out 7" originally released on Fight Men Records.

Catalog number is taken from the matrix.