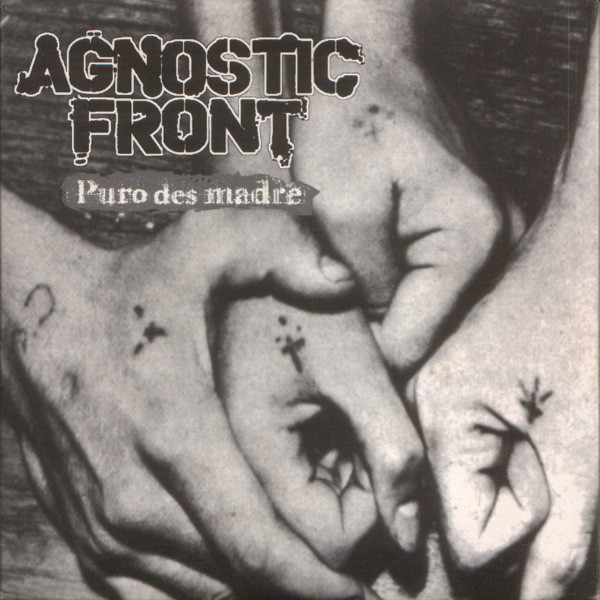 These three tracks are same as those that appear on Something's Gotta Give except that all songs have a different vocal track in Spanish.

This was also released as Por Vida on Grapes of Wrath.

These three tracks can be found as 'hidden' bonus tracks on the European CD release of Something's Gotta Give.