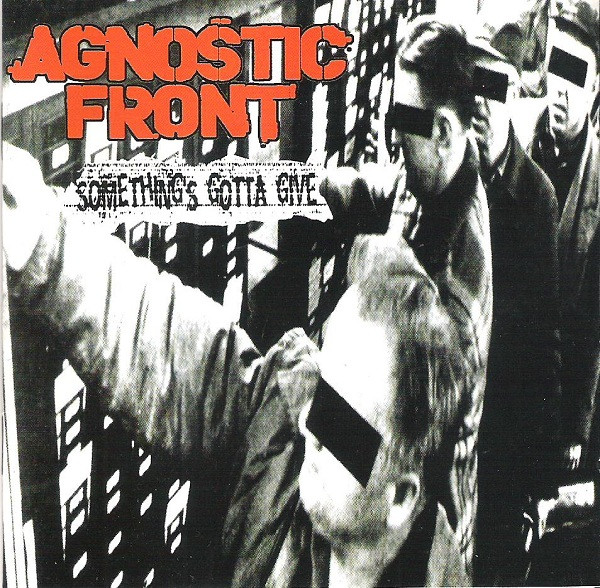 This record is dedicated in loving memory of our brother RAYBEEZ(Raybeez).