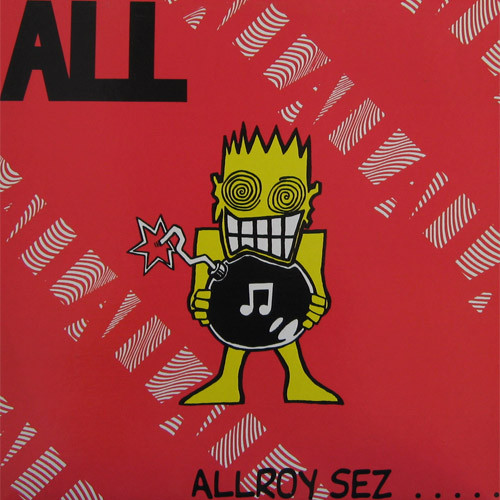 "Allroy Sez ......" is dedicated to Pat McCuistion, my friend and only real hero. Pat died December 16, 1987 when his boat, "Explorador," sunk in a storm while he was fishing on the California Coast, in terminal Pursuit of ALL.