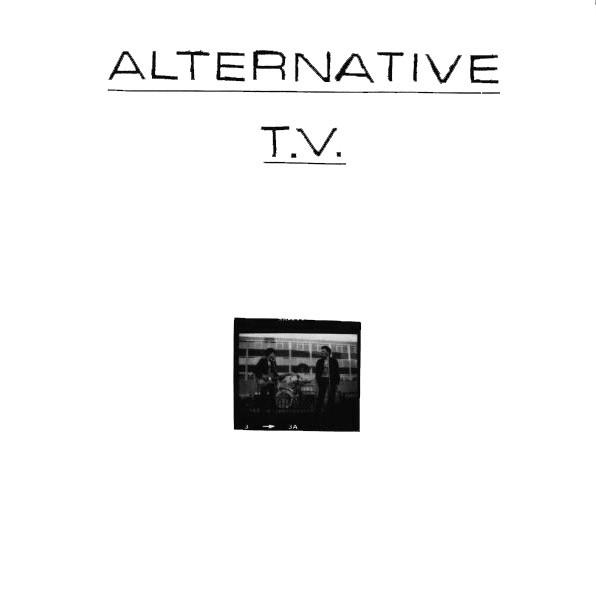 Recorded at E.M.I. Recording Studios in the summer of '77.