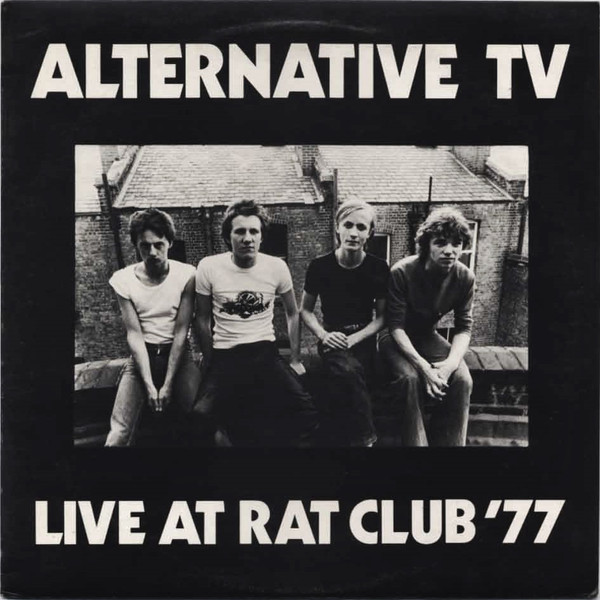 This Recording was made on a portable mono cassette player, and therefore is not of conventional sound quality.

YOU SHOULD NOT PAY MORE THAN £2,50 FOR THIS RECORD