Album: My Life As A Child Star

Label: Feel Good All Over 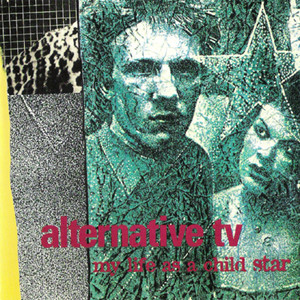 Made in Canada
Printed in USA