Album: Who's The Enemy 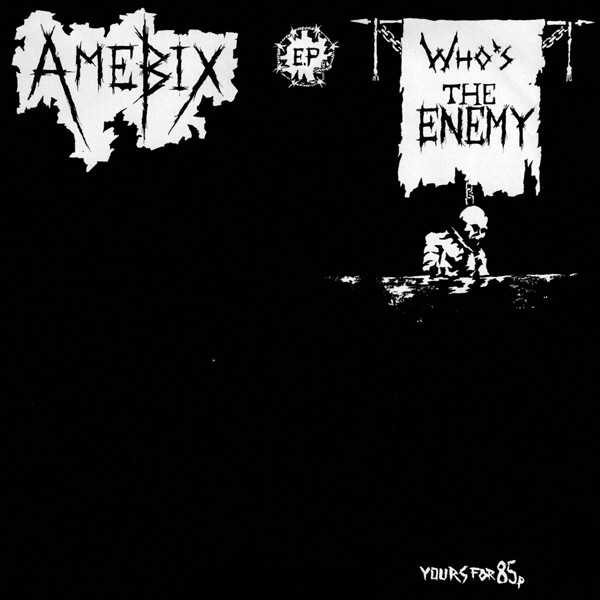