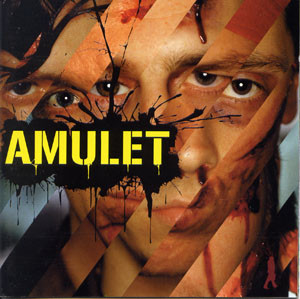 Norwegian hardcore group from Oslo. Founded in September 1993, by Lars and Torgny.

Recorded at Crystal Canyon and The Music Loft.
Mixed at Athletic Sound.
Mastered at Strype Audio.

Track durations are not listed on the cover and are taken from the CD player.