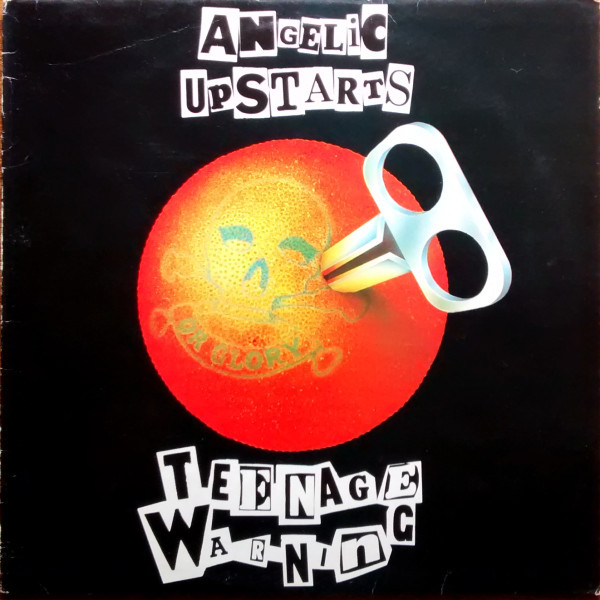 On Sleeve - Published by Singature Publishing
On Labels - A1, A2, A4 to B6 Singatune Publishing

Printed and made in England by Garrod & Lofthouse Ltd.

Compared to Teenage Warning, this release has identical side labels but a slightly different matrix runout pattern (this one was plated by Eddy Gorecki).