Album: A New Kind Of Army 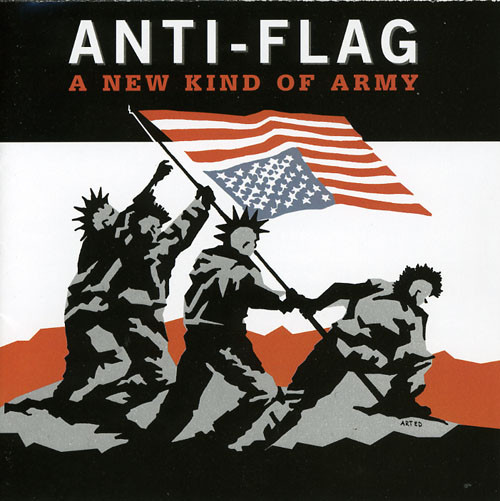