Album: Die For The Government 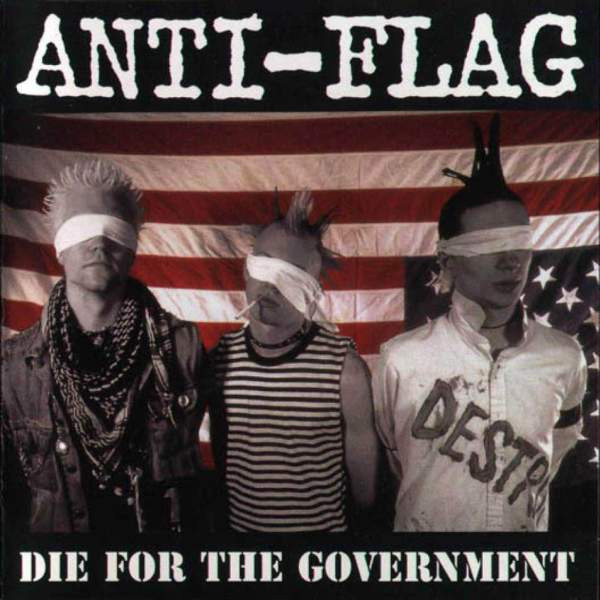 Catalog number is NRA70 on spine and NRA70CD on disc