Album: For Blood And Empire 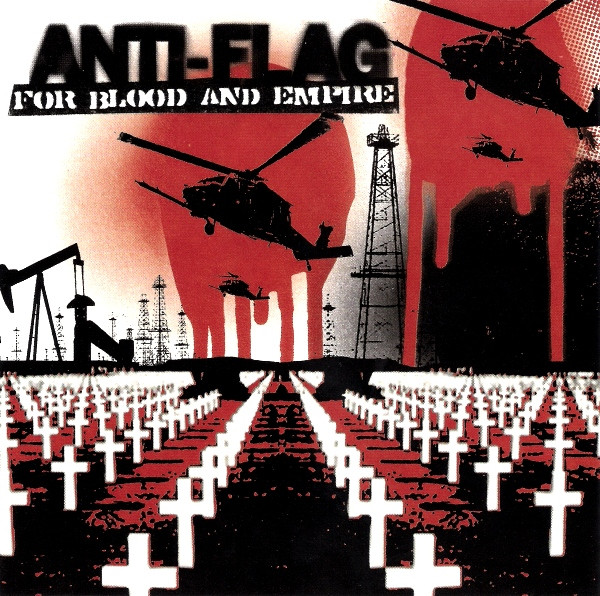 Politically charged punk rock band from Pittsburgh, Pennsylvania fronted by guitarist / vocalist Justin Sane. Formed in 1988, the band did not release their first official full length "Die For Your Government" until early 1997. Since then the band has released a steady stream of releases on a number of different labels. "Anti-Flag does not mean Anti-American. Anti-Flag means anti-war. Anti-Flag means unity."

Promo only, not for sale.