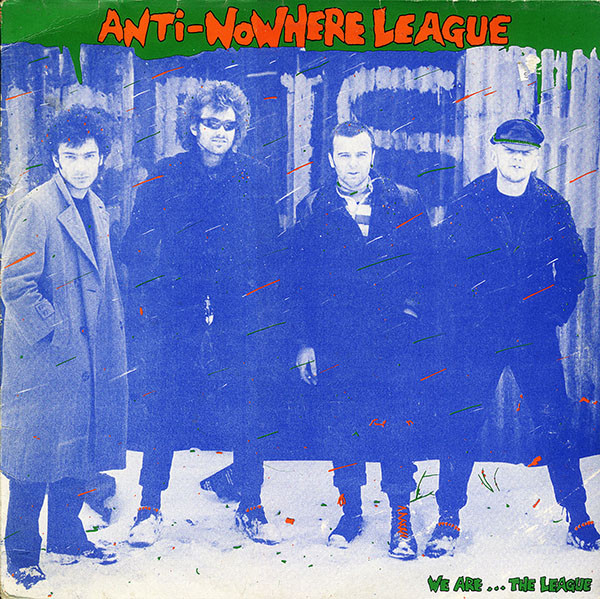 English hardcore punk band formed in 1980, disbanded in 1989 and still active since the 1992 comeback.

There are two versions of this release. Original first release was withdrawn soon after release due to obscenity law problems. It isn't known how many of the first release actually made it into the hands of consumers. Subsequent re-release has some words changed on side 1 track 2 "Animal". The line in the song "I'm a child molester" was changed to "I'm your next door neighbor".

Versions can also be distinguished by matrix markings - original has LMNOP-1-A1 and LMNOP 1 B1, re-release has LMNOP 1 A2 and LMNOP 1 B2.