Album: The Lady Is A Cat 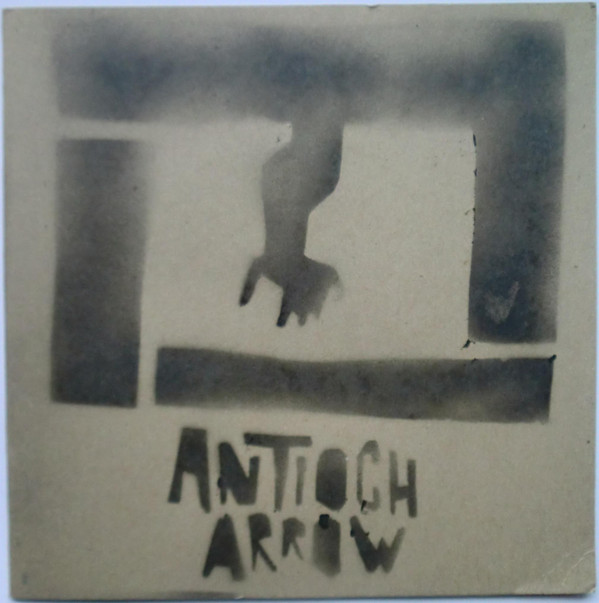 Early-mid 1990s band from San Diego, California whose sound was based in chaotic hardcore punk, and increasingly utilized dramatic elements of goth rock. They released two 12" records and a split 7" with Candle (2), which were compiled onto CD format along with bonus live tracks. Their sole album "Gems Of Masochism" from 1995 was later reissued.

Comes with 2-sided lyrics, credit and photo sheet and a Gravity label flyer.