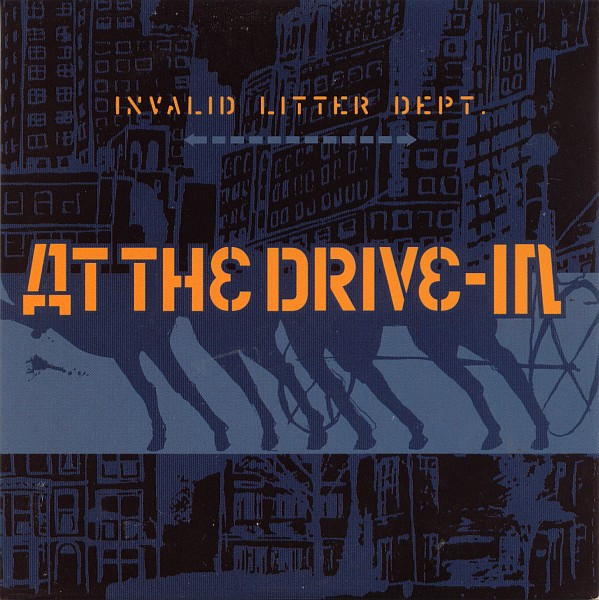 Band from El Paso, TX, formed in 1993. Flipside Records released the band's first full-length Acrobatic Tenement in early 1997. Soon after that recording, their lineup secured around Cedric Bixler (vocals), Omar Rodriguez and Jim Ward (guitars), Paul Hinojos (bass) and Tony Hajjar (drums). After the band went on indefinite hiatus in 2001, Bixler and Rodriguez formed the Mars Volta, while Ward, Hajjar, and Hinojos moved on to Sparta. However, on January 9, 2012, At the Drive-In announced a reunion. In 2016 Jim Ward left the band and was replaced by Sparta guitarist Keeley Davis

Printed in the EU.