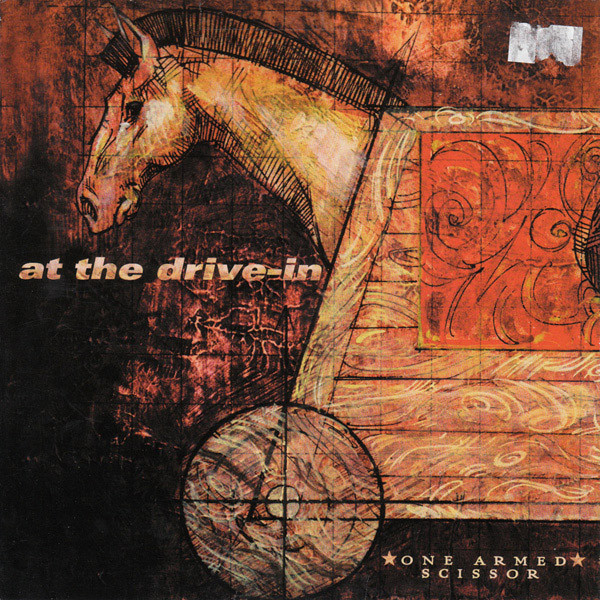 Printed in the USA.