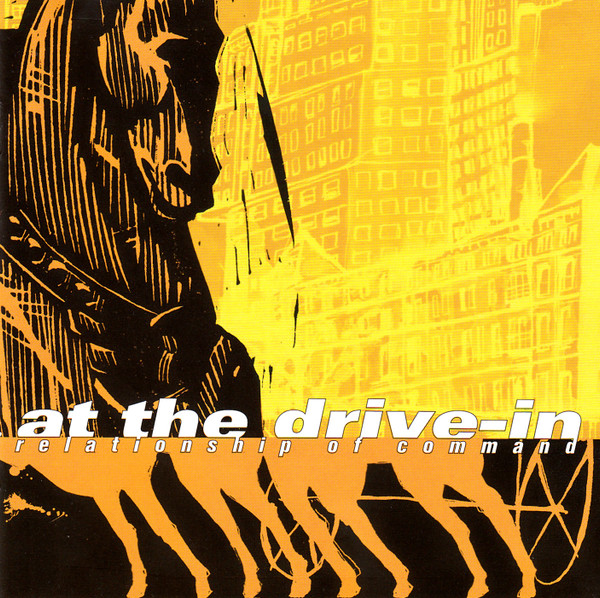 Issued in a standard jewel case. Includes an 8-page booklet.