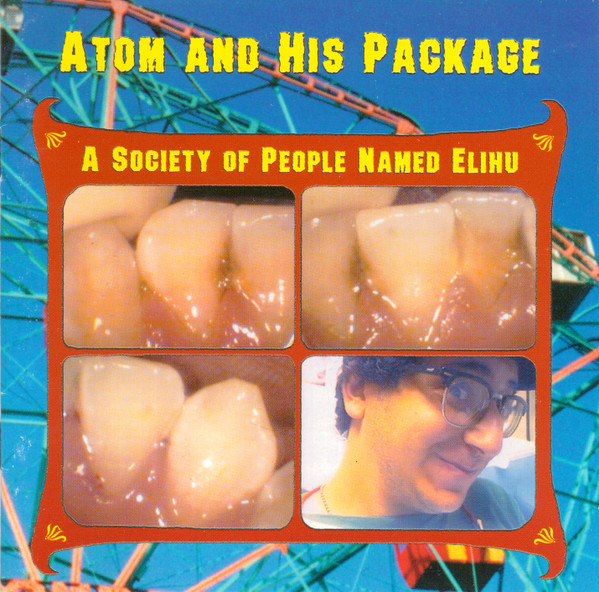 This version comes in a jewel case. There is another version of A Society Of People Named Elihu in a digipack style.