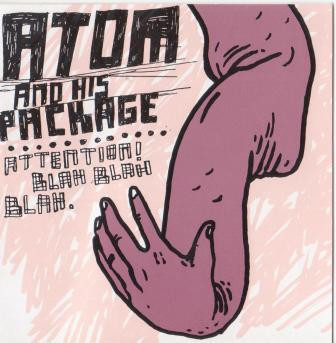 Recorded during the summer of 2002 in Atom's house.

Mastered at West West Side Music.