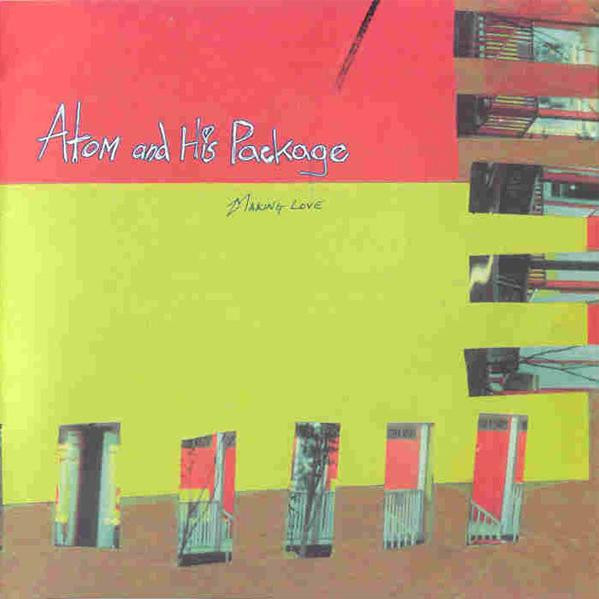 Compiles 3 EPs and various other songs