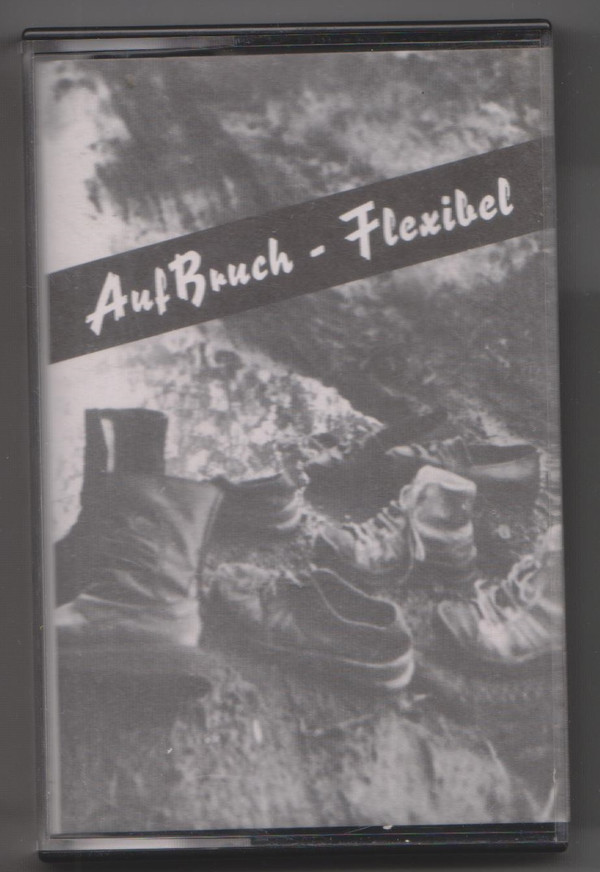 Punk band from East Germany (GDR), founded 1986 by Ralf Mattern (Vocals), Kai-Uwe Scheffler (Guitar), Gerald Wirth (Bass Guitar, Backing Vocals, Kazoo), Tilo Hähnel (Drums, Keybords, Strings Arrangements) under the name Flexibel. They broke up in June 2009. The first gig was in 1987, in 1989 they were banned from the scene by the goverment of East Germany shortly before the wall is fallen down.