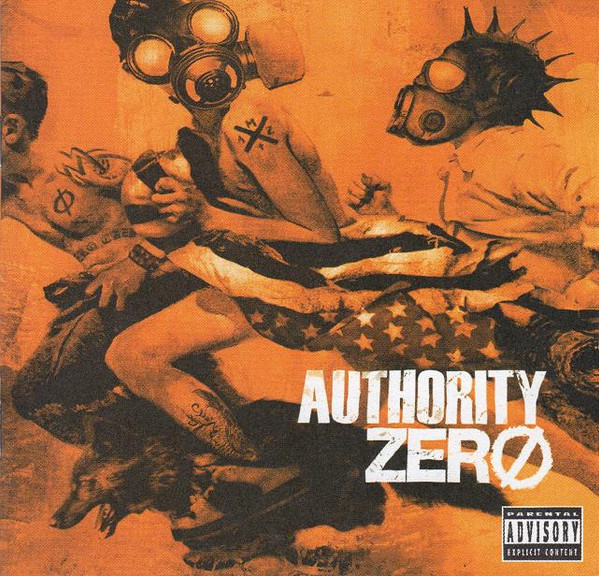 Track 9 originally by Wall Of Voodoo.
Track 14 is not listed on the back cover but is mentioned in the liner notes. It was recorded live.