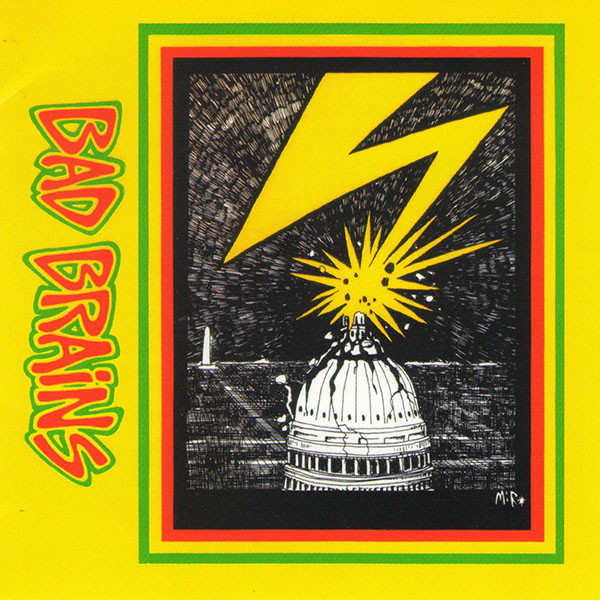 The original line up broke up many times and some musicians replaced H.R. and Earl Hudson:
bad_brains_bad_brains.zip

during August, September and October 1981,

Track 16 is not written in the tracklisting.