Music Album: The Youth Are Getting Restless (Live At The Paradiso, Amsterdam 1987) 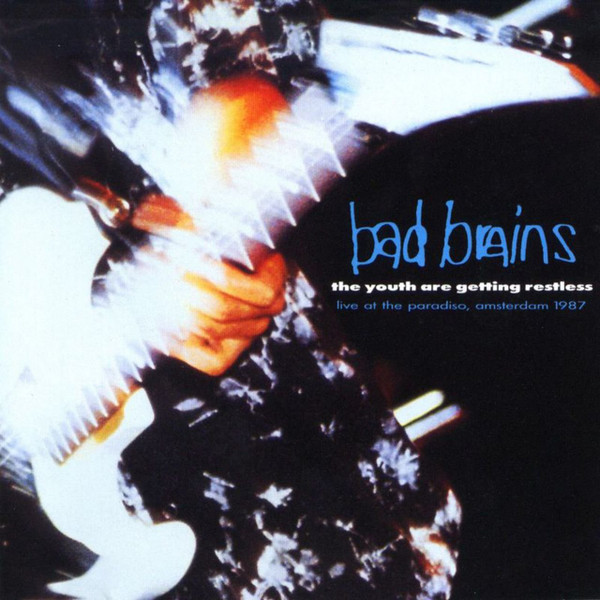 The original line up broke up many times and some musicians replaced H.R. and Earl Hudson:
bad_brains_the_youth_are_getting_restless_live_at_the_paradiso_amsterdam_1987.zip

Recorded live at The Paradiso, Amsterdam, May 28th, 1987 by VPRO/NOS mobile