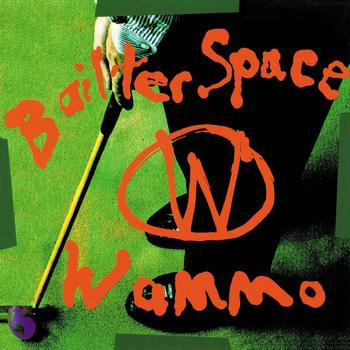 "All rights reserved all wrongs reversed" printed on the label on side B.