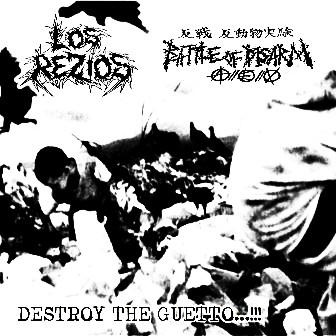 Comes in a folded poster cover with insert.

Tracklisting reflects the cover. The record label states Inopia as track A3 and Necesidad as A1. Can't tell which is which though.