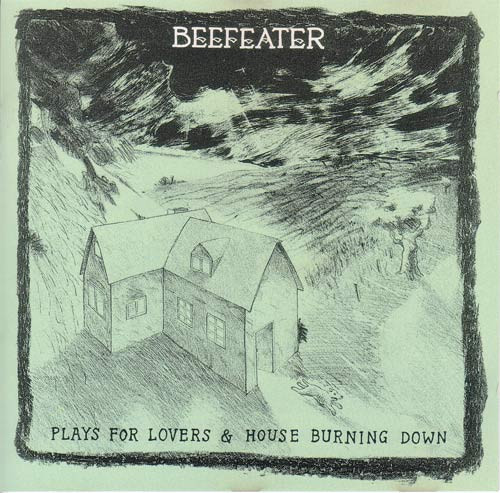 This CD features the Beefeater LPs Beefeater - Plays For Lovers and Beefeater - House Burning Down, plus two additional tracks (16 and 29).

Track 29 originally released on "The A.L.F. is watching you and there's no place to hide", a compilation LP against Animal Experimentation.

Some copies include a sticker on the back which includes a barcode and European distribution code.