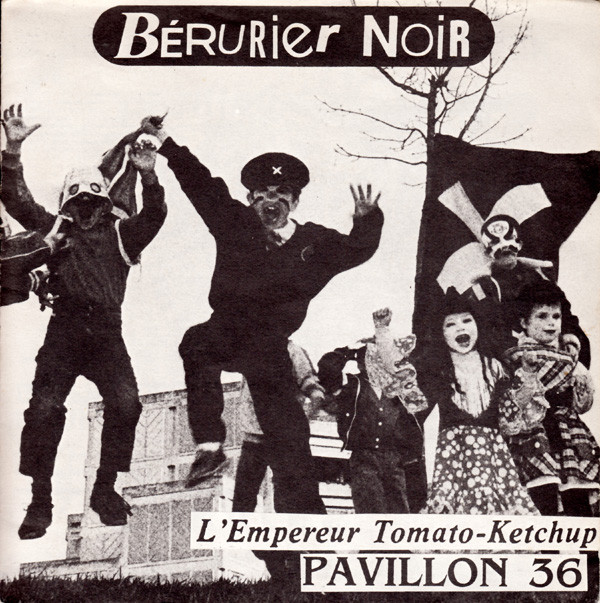 Recorded and mixed in nov 1986
"L'empereur Tomato Ketchup" was inspired by the short of the same name by Shuji Terayama,
Pavillon 36 by the psychiatric hospital of Villejuif.