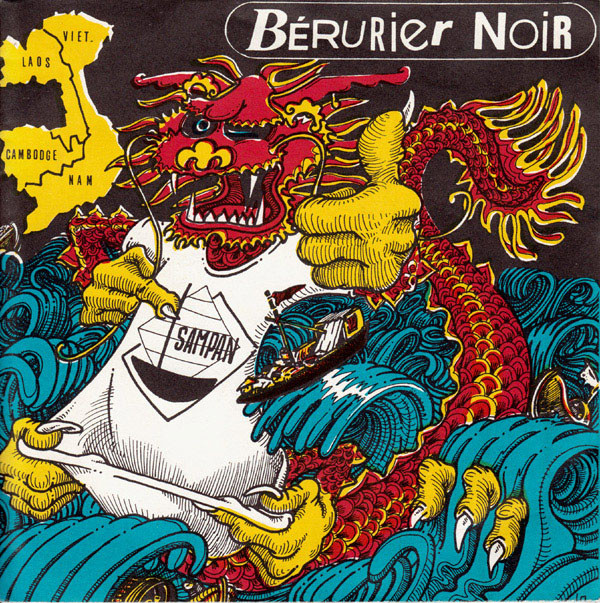 A side printed "V.L.C Nhan Quyen" on label.

The cover is an 2 sided 6-panel fold-out poster.